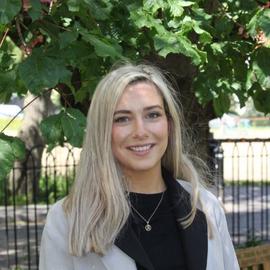 I am a Science officer at Open Science Tools and postdoctoral researcher at Trinity College Dublin. I have a passion for helping scientists make behavioural experiments and helping others gain confidence with coding. In my role at Open Science Tools, I support scientists through consultancy, workshops and generating free online learning materials.

My own research focuses on multisenory perception and attention across the lifespan using a combination of psychophysics and EEG. Currently I works with the Multisensory Cognition Lab and The Irish Longitudinal Study on Ageing (TILDA) investigating multisensory perception in a large sample of adults aged over 50 years. 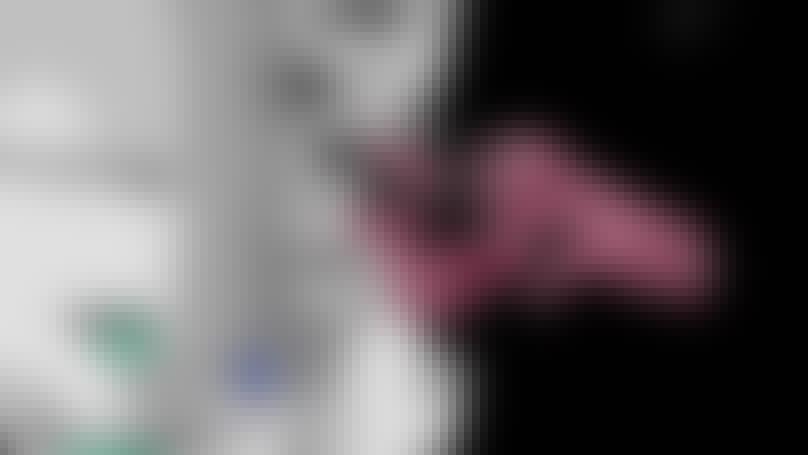 Can we Measure Individual Differences in Cognitive Measures Reliably via Smartphones? A Comparison of the Flanker Effect Across Device Types and Samples 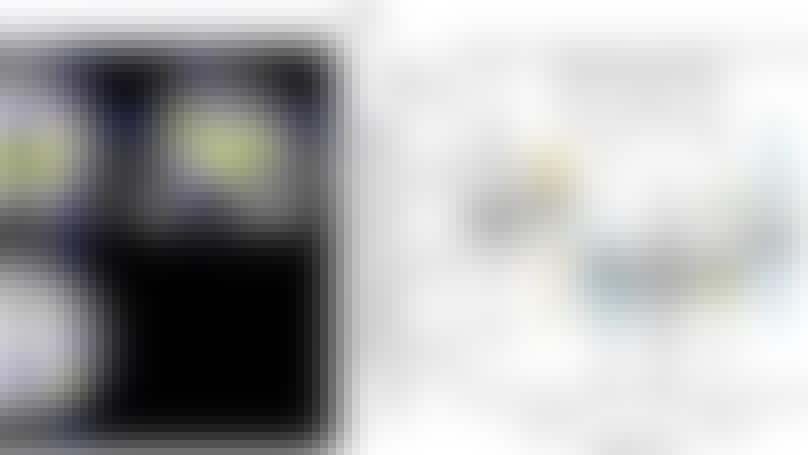 Multisensory perception might provide an important marker of brain function in aging. However, the cortical structures supporting multisensory perception in aging are poorly understood. In this study, we compared regional gray matter volume in a group of middle-aged (n ¼ 101; 49e64 years) and older (n ¼ 116; 71e87 years) adults from The Irish Longitudinal Study on Aging using voxel-based morphometry. Participants completed a measure of multisensory integration, the sound-induced ﬂash illusion, and were grouped as per their illusion susceptibility. A signiﬁcant interaction was observed in the right angular gyrus; in the middle-aged group, larger gray matter volume corresponded to stronger illusion perception while in older adults larger gray matter corresponded to less illusion susceptibility. This interaction remained signiﬁcant even when controlling for a range of demographic, sensory, cognitive, and health variables. These ﬁndings show that multisensory integration is associated with speciﬁc structural differences in the aging brain and highlight the angular gyrus as a possible “cross-modal hub” associated with age-related change in multisensory perception.

Niall Gavin, Rebecca Hirst, David McGovern (2021). The Magnitude of the Sound-Induced Flash Illusion Does Not Increase Monotonically as a Function of Visual Stimulus Eccentricity.